It’s Sunday and the time for us to take a look at the trends trending on Disney+ this week and the biggest new entry of the week is “The Book Of Boba Fett,” which debuted on Disney+ last Wednesday.

On Christmas Eve, Disney added the new movie “Encanto”, which was enjoyed by subscribers around the world during the Christmas holidays.

While in the UK, Disney added two British films featuring Paddington the Bear, both of which were watched by subscribers over New Year’s weekend.

As usual, there is a huge difference between the popular charts in the US and UK, as Disney+ subscribers internationally continue to indulge in big, mature shows such as “Family Guy”, “Grey’s Anatomy” and “Criminal Minds”, while in the US, dominate Disney Channel programs such as “Bluey” and “Mickey Mouse Clubhouse” are on the majority of the trend chart.

Here are the Disney + Trending charts for the week ending Sunday, January 2, 2022: 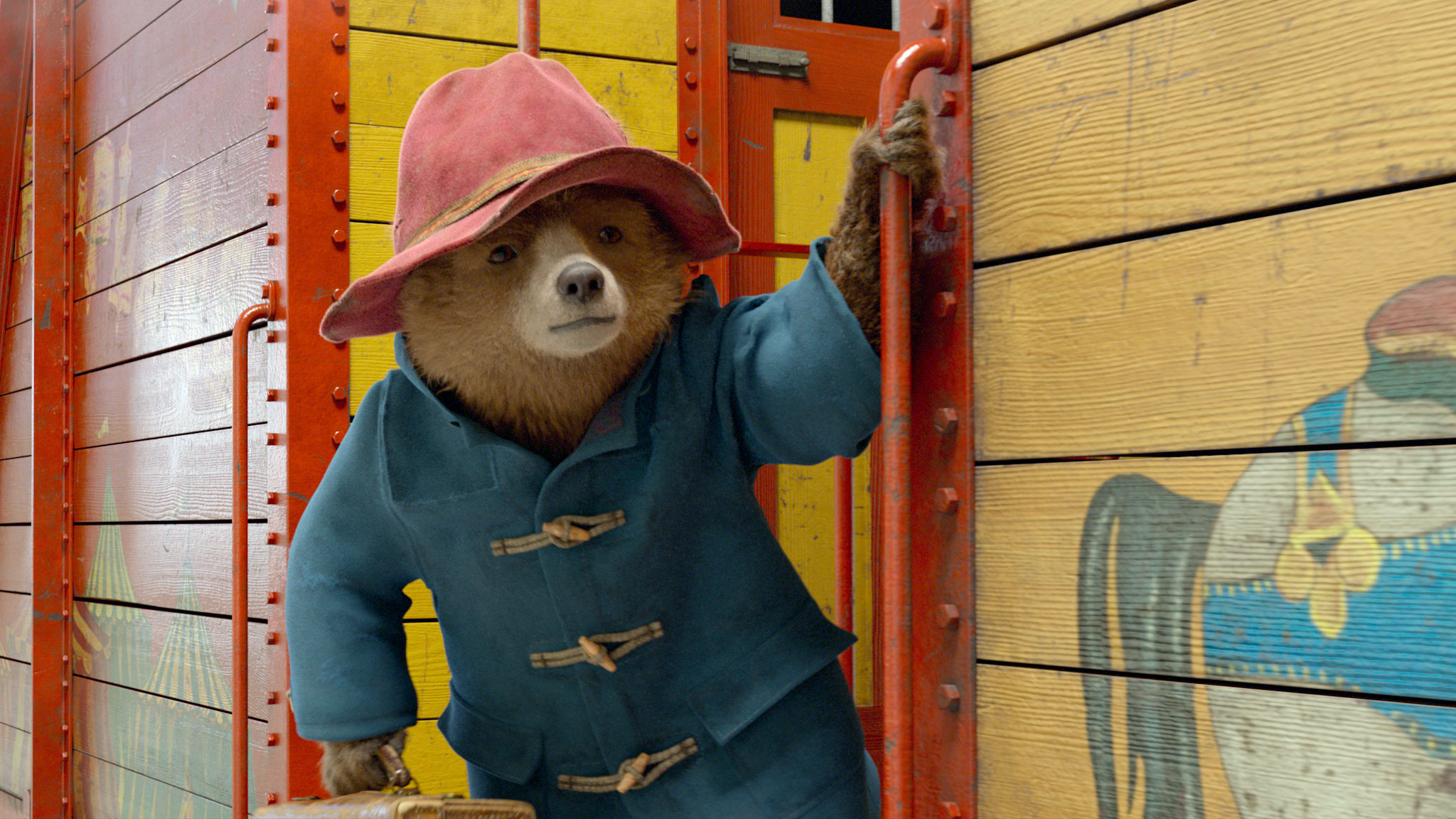 Disney doesn’t provide actual Disney+ viewing numbers, so this chart is based on the Trending section of my Disney+ app on Sunday morning.

What did you watch on Disney+ this week?

Roger has been a Disney fan since he was a kid and this interest has grown over the years. He’s visited Disney parks around the world and has a huge collection of Disney movies and collectibles. He is the owner of What’s On Disney Plus & DisKingdom. Email: Roger@WhatsOnDisneyPlus.com Twitter: Twitter.com/RogPalmerUK Facebook: Facebook.com/rogpalmeruk