Marriott is setting up a research and development lab, chef Alexander Smalls is about to launch the world’s first African food hall, and Uruguay’s Atchugarry Museum of Contemporary Art is opening its doors. All that and more in this week’s Five on Friday.

Harlem celebrity chef Alexander Smalls will continue to enliven the New York neighborhood culinary landscape with the launch of Aklebulan. Dubbed the world’s “first African food hall”, the venue will feature 10 food stalls offering cuisine from across the continent, NY eater reports. Aklebulan will serve as an extension of the concept first introduced at an exhibition in October 2021 in Dubai. Music and art will be at the heart of Aklebulan, a nod to the chef’s background as an opera singer. Intended to become a permanent site in New York, Aklebulan may expand to London in the future.

Architect Carlos Ott has completed the design of the Atchugarry Museum of Contemporary Art (MACA), the first permanent contemporary art museum to open in Uruguay. Located in the resort town of Punta del Este, the museum spans 90 acres and includes five exhibit halls, a theater, auditorium, outdoor projection terrace, cafeteria, gift shop and sculpture park. outdoors, writing Variety. MACA will also host the first iteration of the ARCA International Film Festival. Like the museum, the festival will be modern in scope, although older films on contemporary art may screen later.

Is purple the next Millennial Pink? 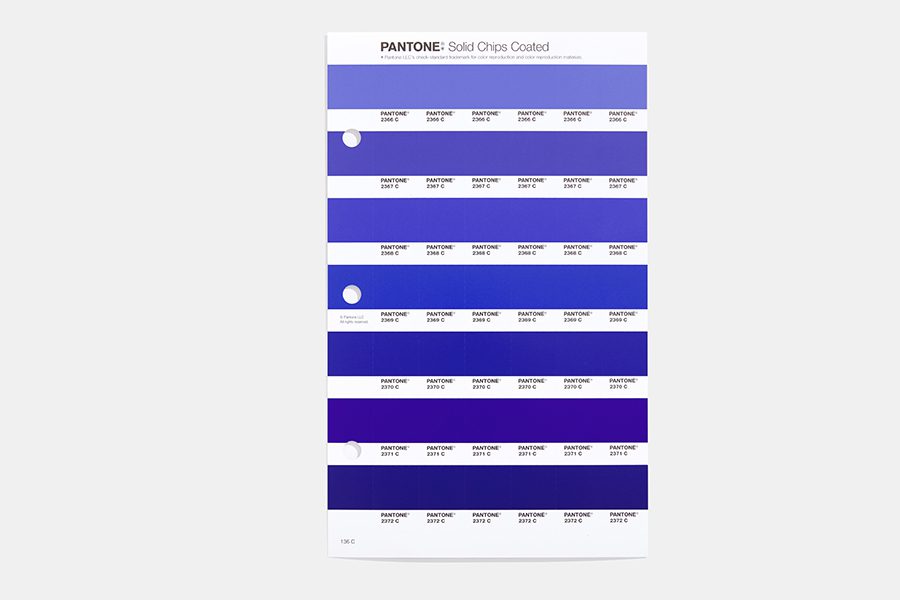 Following the Pantone Color Institute’s designation of Very Peri as color of the year 2022 and trend-spotting agency WGSN’s endorsement of the orchid flower for the new year, Business Intern reflects on what our annual color designations mean to us. Before the announcement of the vibrant and positive purple hues, we were inundated with Millennial Pink and Gen Z Yellow, which represented gender neutrality and a demand for change, respectively. During uncertain times of economic, environmental and social distress, native fashion, tech and digital industries have looked to the potential of these shades, which have challenged the balance of more familiar tones. Ultimately, the popularity of these hues demonstrated the impact of using color to tell the story of generational angst. Purple tones, for example, are driven by a youth market with a growing understanding of the gender spectrum beyond pink and blue. Purple also conveys optimism but is more aligned with spirituality and mysticism. Experts say the gravitation towards these bold hues reflects a collective desire to land somewhere soft after the past tumultuous years.

Scheduled to open in 2022 with design by Rottet Studio and Gensler, the Marriott Bethesda Downtown hotel will be adjacent to Marriott International’s new headquarters, shown in a rendering

Marriott International is set to launch the Marriott Design Lab as part of its upcoming headquarters in Bethesda, Maryland, which will also house a flagship hotel designed by Rottet Studio. Weekly trip reports that the lab will spearhead research and development for all aspects of the hospitality industry, from construction to in-room amenities. Nearly 10,000 square feet of the head office will be dedicated to the design lab, where experimentation, construction and on-site testing of new products and technologies will take place. The lab will also partner with brands like LG interested in testing products at nearly 7,800 Marriott properties.

Believe it or not, algae could change the world 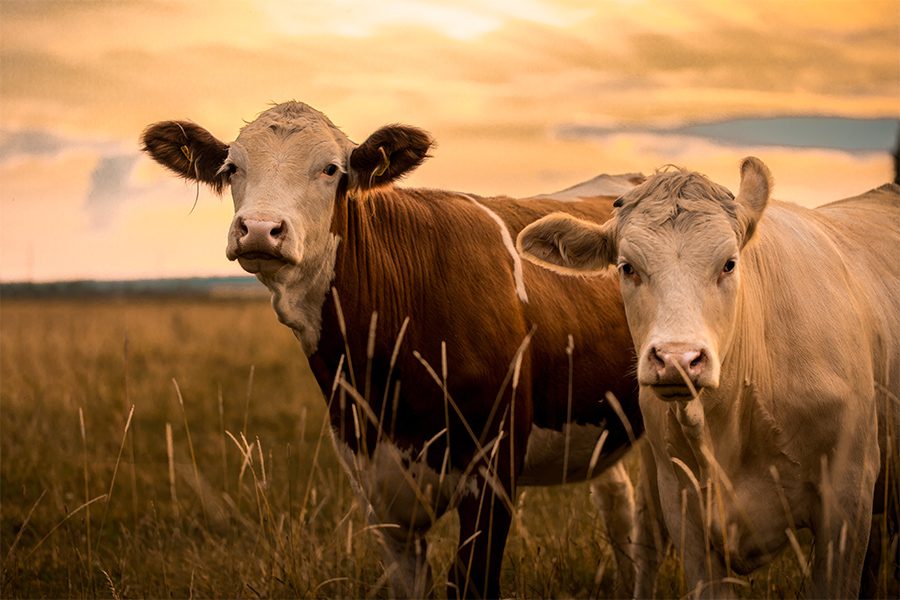 Canadian farmer Joe Dorgan has proposed a new solution to reduce greenhouse gas emissions from livestock: algae. According to CBS News, Dorgan sent seaweed samples to Dalhousie University in Nova Scotia to test his theory. Scientists have found that taking in natural vitamins and minerals increases reproduction and milk production in cows. So officially: seaweed makes cows less gassy. Methane accounts for 30% of global warming. Of that 30%, livestock accounts for about a third of methane emissions. Early research indicates that feeding algae could reduce greenhouse gases by up to 40 percent.